Marco has been involved in the arts world for nearly fifteen years. He studied and performed opera for over a decade at prestigious companies throughout the United States and Europe prior to formally leaving the stage to focus on other endeavors and explore what else was possible.

This pursuit led him to voice over where he has built a successful business over the last three years and worked has had the good fortune to work with clients such as: Ikea, IBM, Dell, Carnival Cruise, and others. He has had the pleasure of working a great deal in the eLearning space and his warm, conversational, and friendly tone has given him many opportunities.

Having never lost touch of his love of music in 2022 he sought to combine his passion for music with his love of video games by creating a youtube channel around these two things. This endeavor led to a life changing shift. Within eight months he received the coveted Youtube Silver play button and his videos about the power of video game music and his evangelizing of opera have been seen by nearly 20,000,000 people. He is projected to gain 1,000,000 subscribers in just short of two years. All the while, he has kept his voiceover career in full swing, auditioning, and winning jobs in radio, new media, and video games.

Marco was a refreshing departure from a traditional announcer VO. His accessible, friendly tone & conversational inflections, breathed humanity into the podcast scripts our copywriter developed for a blue chip client. Marco was also an exemplary communicator. Our team appreciates his professionalism while transacting on time sensitive projects. He continues to be one of Condé Nast Podcast Network’s preferred voice talents.

Marco was excellent to work with. Not only for his voiceover talents, but for his easy communication and promptness in turning out material. His work greatly enhanced our project. I would highly recommend working with Marco.

Marco Cammarota is a consummate professional who has great communication skills and works quickly. If you’re looking for a voice actor for your next commercial or video project, look no further. 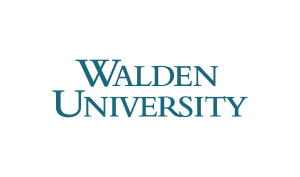 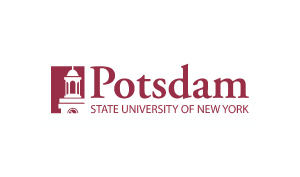 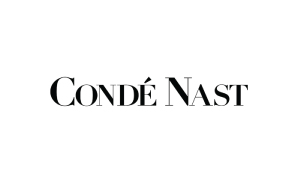 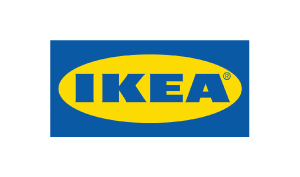